How to Have a Safe Viewing Every Time

As every Upad landlord knows, choosing your own tenants is the only way to know you have the right people for you and your property. For the tenant, they get to you rather than the agent; something 90% of them tell us they prefer. 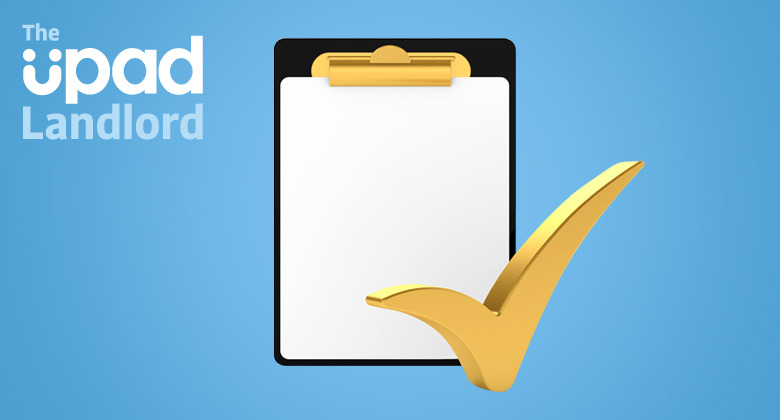 I’ve personally shown dozens of viewers around flats, always on my own, and I’ve never had a problem. When I first started letting properties I did have one or two male viewers who made me slightly nervous, one because he became argumentative when I rejected his low offer, and the other because he turned up without making an appointment.

So if you’re planning to conduct viewings on your own, I thought I’d share some of the safety tips I’ve picked up:

Always trust your instincts and if anything about a viewer makes you nervous then make some excuse to leave the property straight away.

Once you’ve found a tenant, if their behaviour starts to make you feel threatened, avoid face-to-face meetings with them alone and end the tenancy as soon as is legally possible.

Like I said, I’ve shown dozens of viewers round properties and dealt on my own with tenants for 10 years and never had a problem, but there’s no harm in being cautious.

Scottish Landlords: What Are My Legal Obligations As A Private Landlord?

Upad - The Difference Between Amateur and Professional Property Photography