Five Reasons to Inspect Your Property

Some landlords don’t visit their properties once they’re let, either because they don’t want to disturb the new tenants or because they can’t be bothered, but you really should try to swing by once every few months. 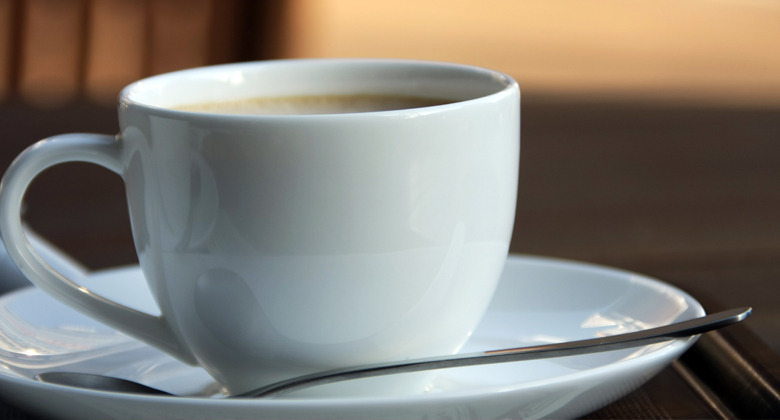 Here are five good reasons why:

1. To Show Your Tenants You Care

Popping round to see your tenants after they’ve settled in and at six-monthly intervals during the tenancy sends a very clear message that you’re keeping an eye on your property – and on them. It also gives them a chance to let you know if there’s anything wrong. Hang on, you might be thinking, I don’t want to encourage a long list of gripes, but isn’t it better to deal with any problems straight away to stop them becoming bigger issues?

2. To Check Who (or What) is Living There

It’s not uncommon for tenants to sub-let properties at a higher rent than they’re paying the landlord to make some extra cash, sometimes even turning living rooms into bedrooms or dividing rooms up with plasterboard to squeeze extra people in.

More common is the tendency for tenants to invite friends, partners and their extended family to move in without telling the landlord. You might be fine with this, but if not, you should take the proper legal steps to remove them a.s.a.p.

And what about pets? You might not object to the odd goldfish, but what if your tenant has acquired a couple of Alsatian dogs? One of my tenants “forgot” to tell me she had a cat, which I spotted during an inspection visit, so I added a Pet Clause to the rental agreement making her responsible for any damage that might be caused by its sharp claws and any extra cleaning required at the end.

3. To Look Out for Maintenance Issues

You can’t rely on tenants to let you know of any damage to the property because unless it directly inconveniences them, they might not care. I visited a rental property during a particularly bad winter to find a huge damp patch on the ceiling of the spare bedroom. It was truly massive but the tenant hadn’t spotted it. If I hadn’t gone round when I did, the tenant might not have mentioned it until the ceiling had caved in.

While it’s unlikely your tenants are growing dope in your living room, you never can tell what’s going on behind closed doors. It’s unusual but not unheard of for tenants to turn rental homes into cannabis farms, it happened to a friend of mine and the first he knew of it was when the police contacted him to say they’d just smashed down the front door after a tip off from a neighbour.

Landlord insurance sometimes stipulates that rented properties must be inspected at least once every six months, either by the landlord or their agent. Failure to do so could invalidate your policy. For this reason, it’s a good idea to arrange property inspections with the tenant in writing (or by email) and to keep a copy of the correspondence, just in case.

Upad - Do You Really Need to Register Your Tenant's Deposit?