Couples split up and friends fall out, it’s a fact of life, but when your tenants start squabbling, when they each blame the other for damage to a property, what should you do? 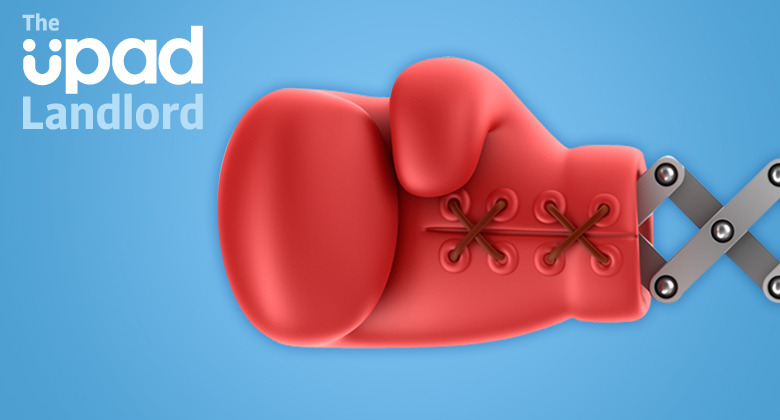 If your tenants have signed a joint agreement, my advice would be not to get involved!

One of the advantages for landlords of joint tenancy agreements is that it avoids the need to wade into a dispute between two or more tenants.

Damage to Your Property

If there is any damage to a property or its contents, or if there is excessive wear and tear and the tenants can’t agree who’s responsible, the landlord is entitled to deduct the full amount from the deposit or charge all of the tenants equally.

It might seem unfair, especially if one tenant insists they’re not to blame, but landlords can’t possibly act as judge and jury. I recently had a situation where two tenants were leaving because they’d fallen out and each blamed the other for a stain on the carpet. I had no idea who was telling the truth, so I just deducted half the cost of the damage from the deposit they’d paid jointly and left them to argue it out.

When Tenants Fall Out

If your tenants fall out and one or more decides to leave during the fixed term of the tenancy, you’re within your rights to insist the full rent is paid by all the tenants named on the contract.

Of course, you could allow the outgoing tenant to find someone to replace them, but if this isn’t practical, then the remaining tenants are equally liable for the rent.

Obviously, if a tenant is breaking the terms of their contract or is making a total nuisance of themselves, you might have to evict them. However, you can’t just evict one tenant on a joint contract, you have to evict all of them. You can issue a new contract to the remaining tenants, but you do need to make sure you do create a replacement contract, rather than assuming the old one still exists, otherwise you might end up losing out by trying to be nice.

I once asked a tenant to leave because he was upsetting his three flatmates and they told me his behaviour was affecting their health. Being a bit of a soft touch, I agreed to end his tenancy on condition that they found someone to take his room.

I fulfilled my end of the deal but they didn’t manage to find a new flatmate. Unfortunately I hadn’t realised that by asking one guy to leave I’d terminated the contract, so I couldn’t insist the remaining tenants covered his rent. They couldn’t have afforded it anyway so, harsh as it sounds, I should have told them to sort out their squabble themselves.

It’s worth considering how involved you want to get with your tenants when deciding whether to let a multi-room property on a joint tenancy agreement or letting rooms individually on separate contracts. While you might get more rent letting by the room, having tenants on a joint contract means you’re less likely to be drawn into any disputes.